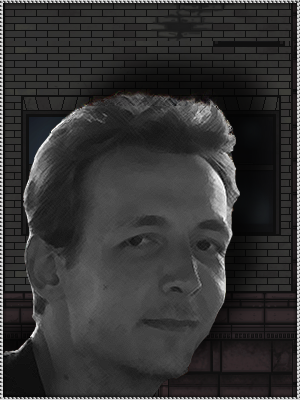 Lead Designer, Vision holder and professional coffee drinker.
"Our game is like an ogre, ogres have layers" 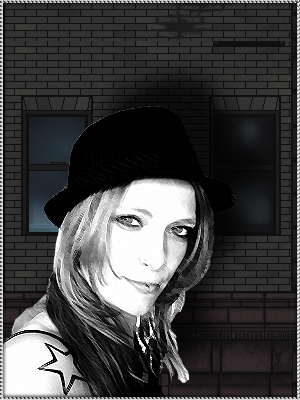 Environmental Storytelling and Narrative Designer, coiling up the layers of reality. As the ringmaster, she manages the performance of the team and ensures that production happens. She also brings joy to the team in the form of chocolate-bacon cupcakes. 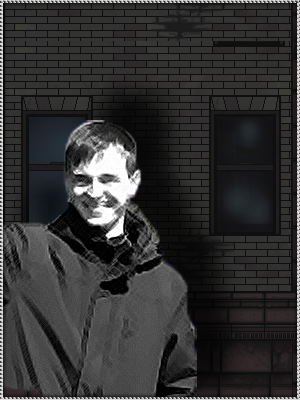 Lead Programmer since the very first prototype. He was the only programmer on the team for long stretches of time, therefore worked on all parts during the evolution leading up to the final product. We're also not sure if he's a demi-god or not. 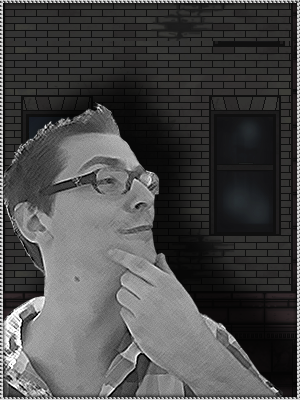 Some say he's afraid of stairs. Some say his typing reaches the speed of light. All we know is, he's Elwin. He's also the guy in charge of the website. 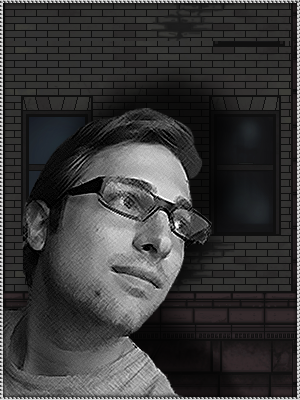 He was involved in developing the game's distinct visual style and feel. He was usually found behind his desk, or running around in his very own 2D world. 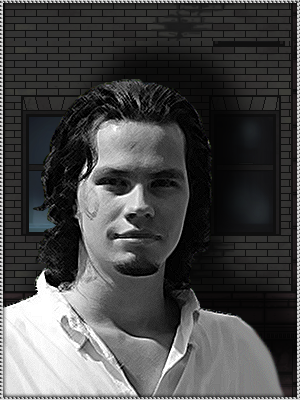 Devilishly handsome, he was primarily hired to balance the low comeliness of the team. His secondary function was the creation of icons, buttons and logo's for the website as well as getting involved with its overall design. 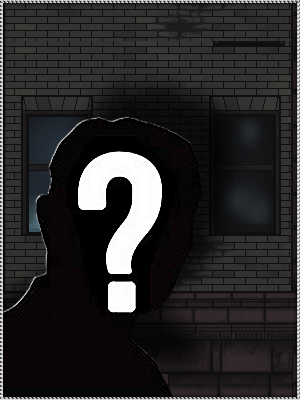 He is the programmer responsible for the 3D part of the game. We argue that he may or not be of vampiric nature, as he seems to evade pictures. 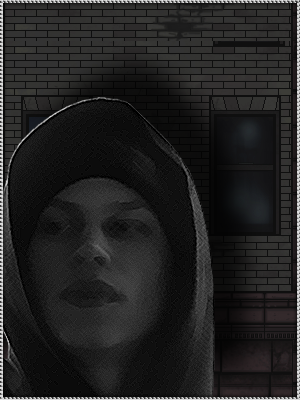 He's an artist of sorts. He worked on the early 3d, concepting, a lot of 2d, animations, and eventually did the world building for the platformer. He basically made the game, all of it, alone, without help. 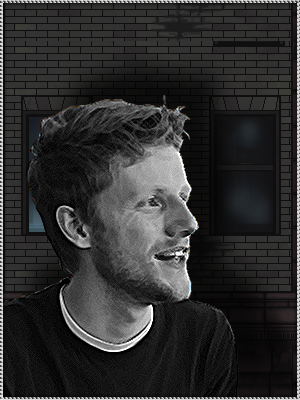 He was responsible for the 3D layer of Atum, modelling, texturing and placing the 3D objects in the scene... Twice 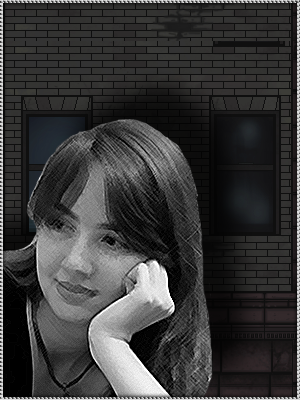 She joined project later on and worked on the 3D layer, but was primarily responsible for the rig and animation of the 3D hand. 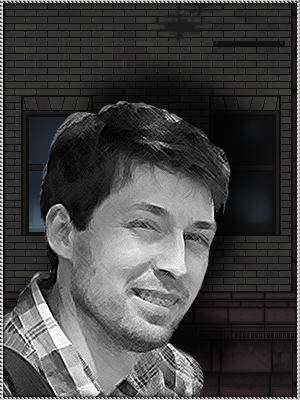 He did the sound design for the game. Besides that he enjoyed working in a professional and motivated team. 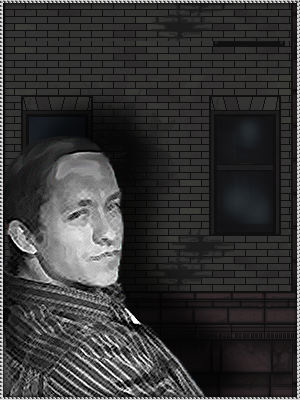 2D world building, concept art and line art. Our best definition of him is 'The Stig of the 2D' 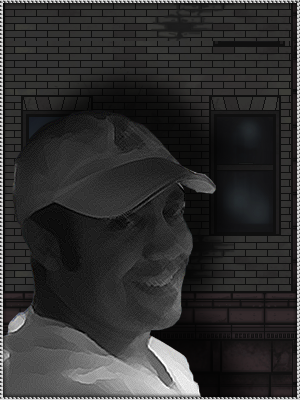 He was responsible for some 3D assets in the scene.

Thanks to all our playtesters for their time, patience and very useful feedback.